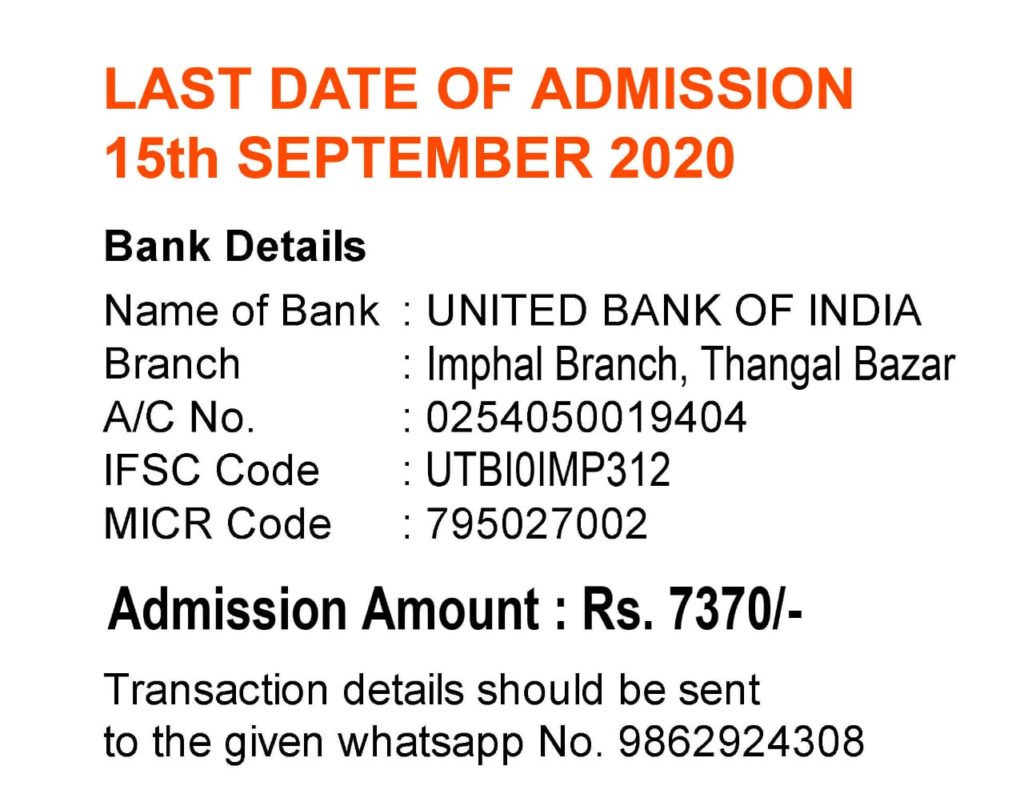 Office will open only on Monday, Thursday and Saturday Time : 11 am to 3 pm Due to the Pandemic Covid-19